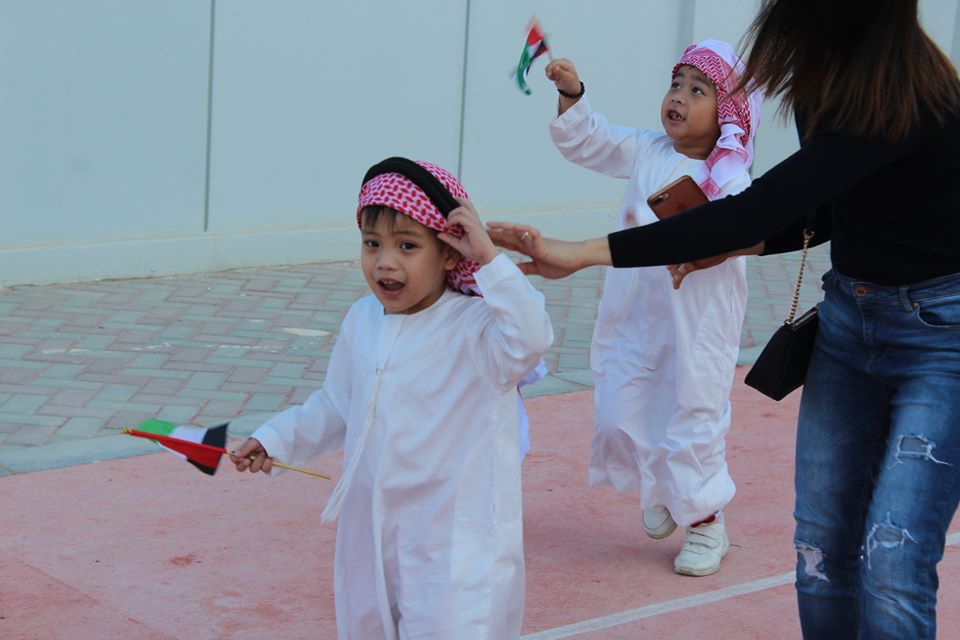 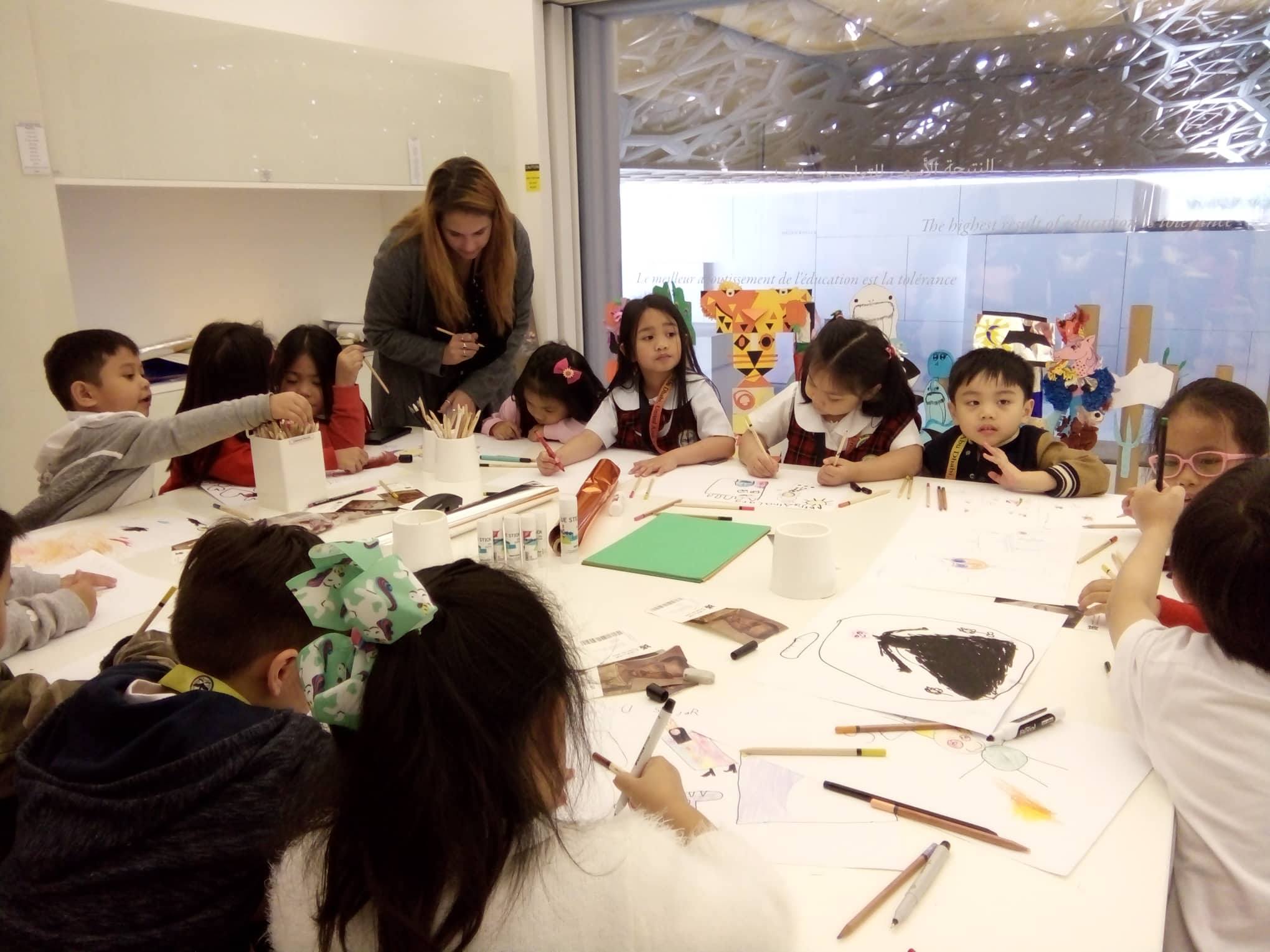 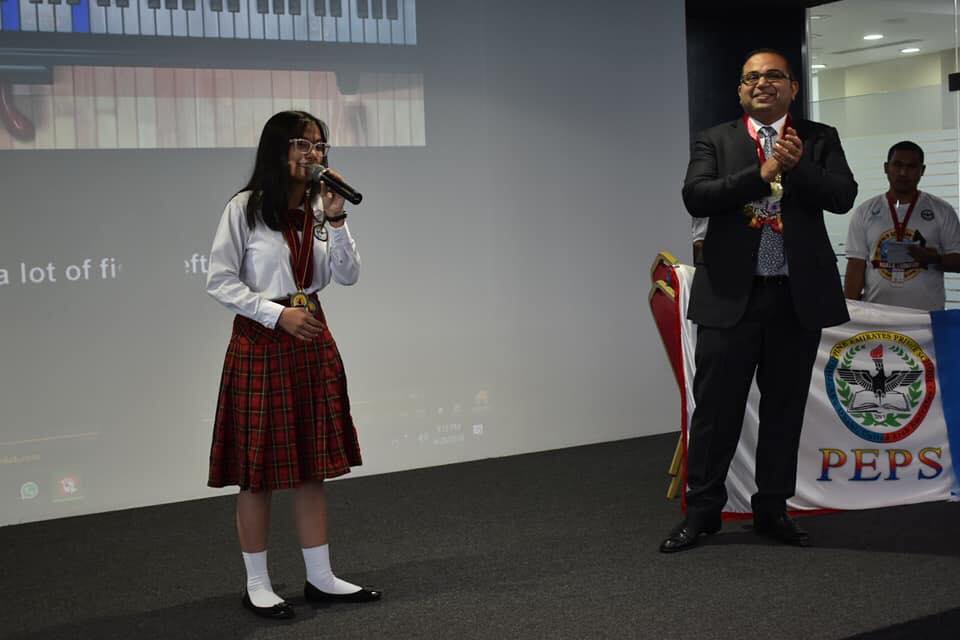 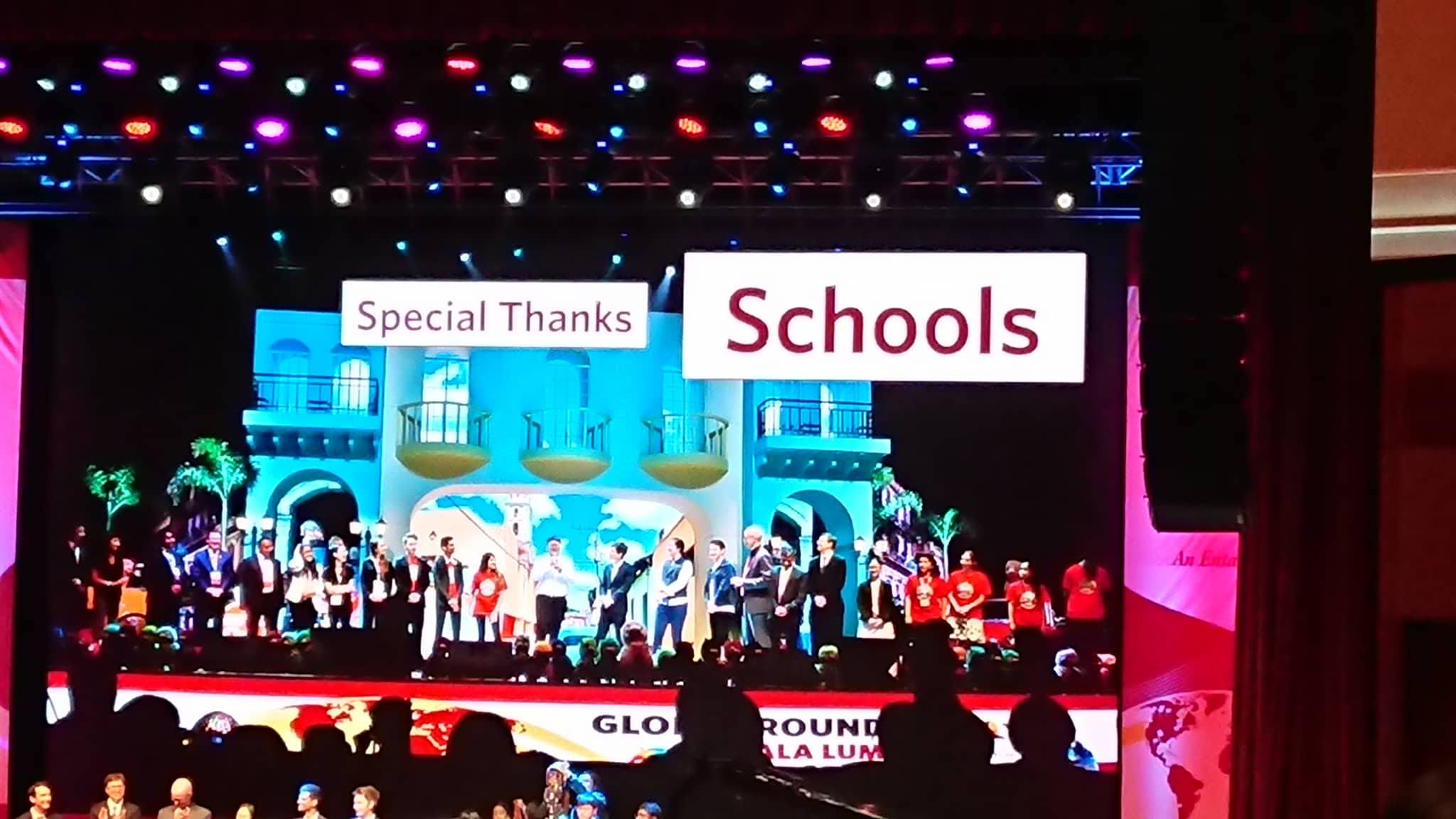 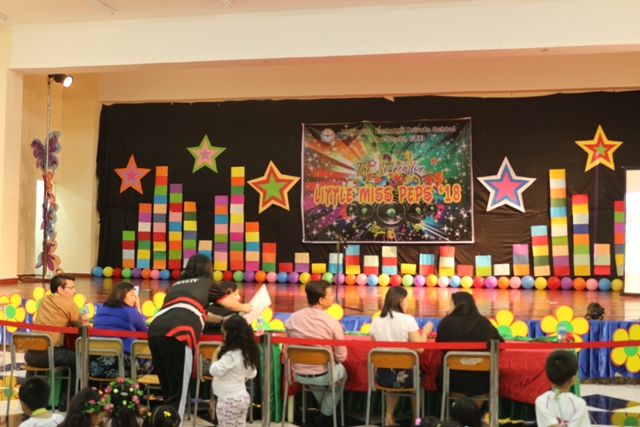 Letter of Examination for Graduating Students

Letter for Continuation of Distance Learning And Bus Fee

Abu Dhabi had the fastest growing economy from among the seven emirates of the United Arab Emirates. The Abu Dhabi government immediately felt the need to employ additional manpower to keep pace to its booming and robust economy and it opened its doors to neighboring countries for employment opportunities. Skilled and non-skilled workers flocked to the beckoning, promising, and bright employment opportunities in Abu Dhabi. Among the many who took the opportunity were Filipino Overseas Contract Workers (OCW’s) – as they have been called before it was changed to the present Overseas Filipino Workers (OFW’s) – to work in the gas and oil industry of the fast-growing emirate or in other sectors which started to mushroom all over or around Abu Dhabi.
Strict immigration laws were loosened to attract more workers for Abu Dhabi’s planned development. In turn, Filipino OCW’s either brought their families along with them or the families followed after the OCW’s settled. The families included not only the OCW’s wives but their children as well.
A problem among the expanding Filipino community arose, however, as there were no Filipino schools then. Thus, Filipino parents were forced to send their children to international schools. After years of their employment had stabilized, a group of parents took the initiative to consult with other parents for a possible creation of a Filipino school, manned by Filipino teachers, and managed by Filipino investors. Like a wild bush fire, the inspiration spread and every Filipino, who believed that the education of their children was the best investment they can ever hope for, enthusiastically supported the idea of putting up a Filipino school and several Filipino School has sprouted.
On September 2013, the then Philippine Ambassador to the United Arab Emirates, Her Excellency Grace Relucio Princesa, cut the ceremonial ribbon assisted by the school’s Founder and CEO, Mrs. Nelia D. Napal Cinco, and the school principal, Ms. Rosemarie T. Natividad, and the then Academic Coordinator, Henry P. Nadong, formally starting the school’s operation in its East Baniyas campus.
It has only been three years since the Philippine-Emirates Private School started its operations, yet, it has already left its mark to the Filipino community. The Philippine-Emirates Private School continues to uphold in terms of its high standard and quality education as evidenced by the students’ achievements in academics as well as in sports. International competitions like the MaRRS Spelling Bee and the World Scholars’ Cup had already recognized PEPS’ students’ brilliance and talents in their competitions. The International Benchmark Test of Australia also acknowledged PEPS’ students’ high achievements in English, Math, and Science. The Abu Education Council, the educational governing body of the emirates has recently chosen Philippine Emirates Private School as one of its pilot school (filipino curriculum).
It is quite early to claim success. But the continued concerted efforts of the management, faculty members, and staff and with the commendable leadership of the school’s Chief Executive Officer, the dream of every member of PEPS family to leave a lasting mark in the Filipino community of Abu Dhabi will soon come to its realization. In the near future, history will surely acknowledge the legacy of Mrs. Nelia D. Napal Cinco in giving fellow Filipinos a school they deserve.

This website is designed with our valuable and dear stakeholders – our students and parents – in mind.  We in the Philippine-Emirates Private School aim to provide a comprehensive and in-depth information which reflect the pride in our continuing growth,development, and finding ways and means to achieve our ultimate goal of being the only Filipino school in the whole of United Arab Emirates which offers the highest quality of education at par with the rest of the world.

This Parent-Learner Manual has been promulgated to prescribe standards for sound learners disciplinary measures and to address matters such as academic program, calendar of activities, learners' assessment, grading system and requirement in promotion, selection of honors, schedule of examinations, relevant functions of school officials and school bodies,  parents' support  and  participation, and other related matters concerning learners' behavioral development, all of which are particularly important in ensuring behavioral and learning development of every pupil and learners of Philippine-Emirates Private School.

Please be noted that PEPS Management will not entertain ANONYMOUS  comment and feedback. Kindly indicate your complete name and contact for prompt action and reply.

Kindly ensure to complete the FEEDBACK details and Identity of the senders to address your concerns.